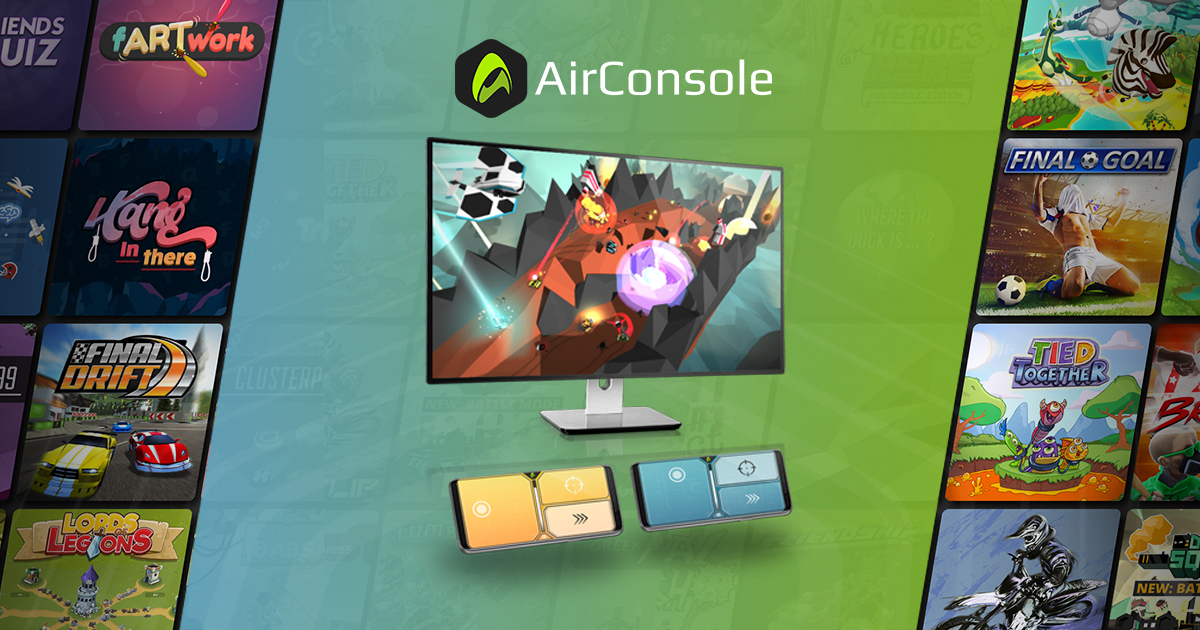 We are pleased to welcome AirConsole, a worldwide leading platform for casual gamesin our portfolio. With the successful completion of the Series-A financing round of CHF 3 millions the startup now plans to extend the AirConsole content library to AndroidTV and to build partnerships with TV operators and manufacturers worldwide. Funds were provided by EquityPitcher, Ringier Ventures, Swiss Founders Fund, Alpana Ventures and Swiss ICT Investor Clubs (SICTIC). 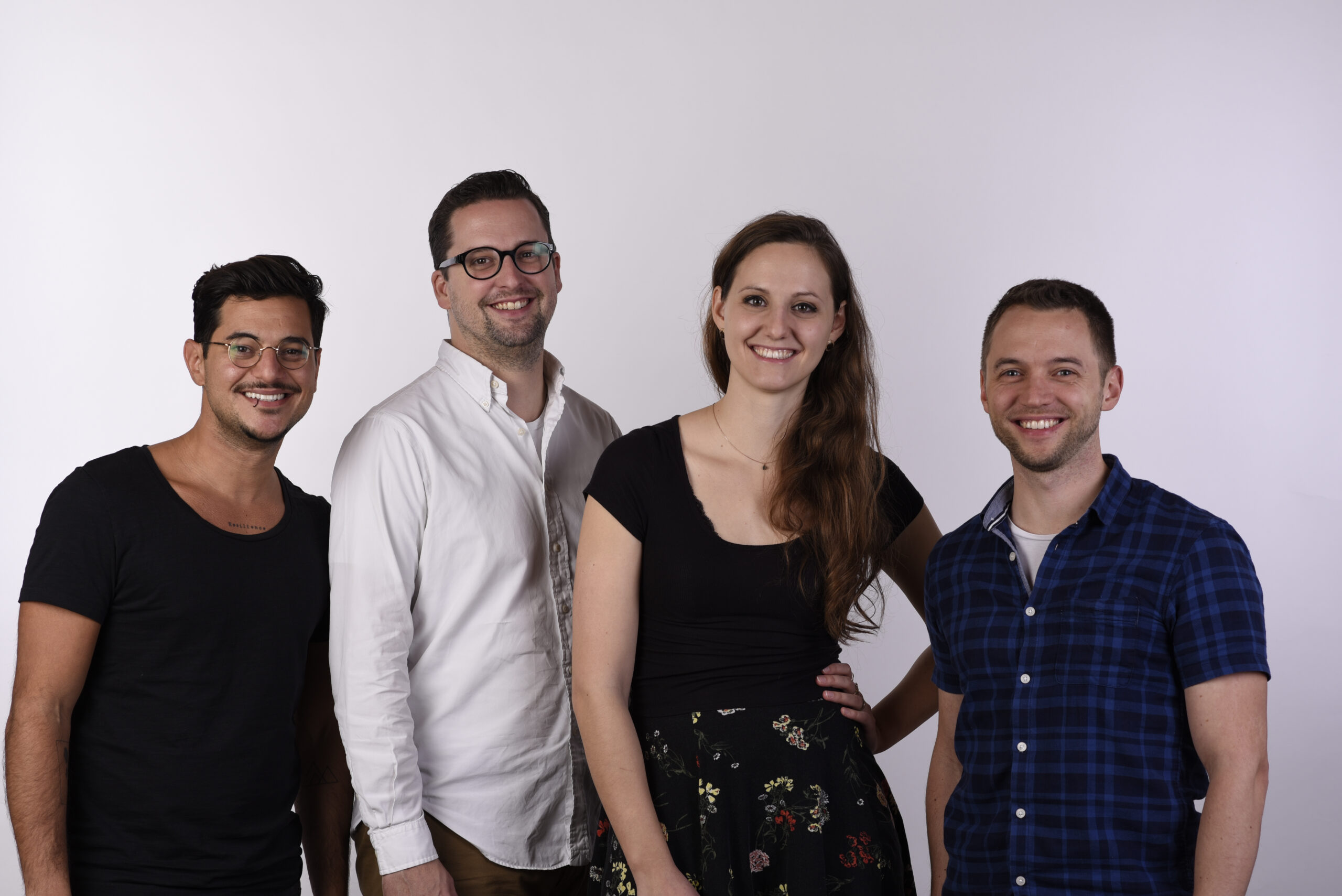 The number of gamers worldwide is currently growing by 360 players every minute and the Megatrend "Digital Casual Gaming" still predicts great growth opportunities. EquityPitcher and the co-investors see a huge potential, as TV set-top box providers are always looking for new ways to differentiate themselves from competitors and stay in the market.

AirConsole turns any laptop or AndroidTV into a video game console. Smartphones are used as gamepads without the need to download software or use additional hardware. In the last four years, more than 150 games have been designed by more than 4,000 game developers worldwide. During the same period AirConsole has created a community with five million players and is generally considered the "Netflix for games".. In 2019 alone, players from more than 180 countries played more than one million hours of games through airconsole.com.