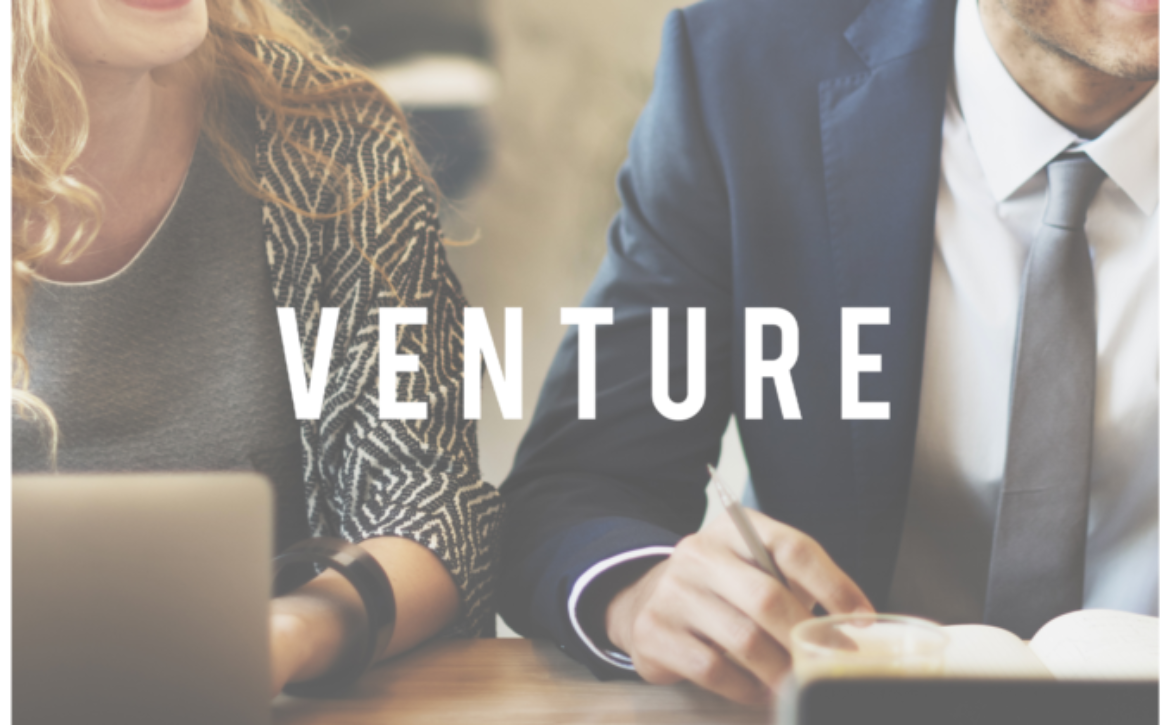 A growth rate of over 80% led to total investments of almost 2.3 billion Swiss francs in Switzerland. A record that proves once again that venture capital has become an integral part of the Swiss financial industry. The dominant sector is ICT, closely followed by biotech and fintech. In the canton of Zurich, more than 85% of the money went to ICT and Fintech start-ups, while biotech investments are particularly popular in Basel. It should be noted, however, that a large part of the capital, especially in the later growth financing, comes from abroad. More commitment from Swiss investors is needed here.

One of the most important Swiss investor initiatives is the Swiss Entrepreneurs Fund, which was able to raise 250 million Swiss francs after the second closing. An amount that will now benefit innovation in Switzerland. We congratulate the initiators!

Also in 2019, a ranking of the Global Innovation Index was published, which shows that Switzerland is at the top of the list in terms of innovation. On the one hand, this is certainly due to the political stability and the excellent business environment, but not to forget the top universities, which send highly qualified students into the job market. We are pleased that some of these young innovation drivers have founded start-ups and found their way into the EquityPitcher portfolio.

We at EquityPitcher have looked at over 1000 pitch decks in 2019 and have had the honor of meeting many exciting founding teams. It was an extremely interesting and instructive exchange that we greatly appreciate. We are actively expanding our portfolio and are proud to be able to contribute to the venture capital scene in Switzerland.

It can be assumed that this positive development will continue in 2020 and new records will be set. The many positive initiatives for the development and promotion of new ideas, the steady increase in professional start-up investors and venture capital funds, the increased support from politicians, public initiatives and the steadily rising media coverage of start-ups will provide an ideal basis for this.