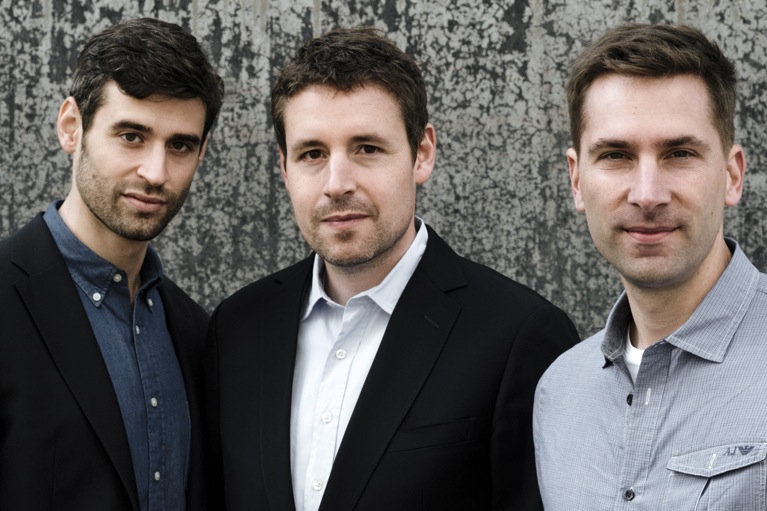 vestr closed an oversubscribed Series A round led by Six Group

Our portfolio company vestrwhich provides issuers of Actively Managed Certificates (AMCs) fast, flexible, and cost-efficient alternative to investment funds, has closed its Series A led by SIX Group. However, the amount invested has not been shared publicly.

The funding will be used to further develop the platform, onboard additional issuers, and become the de-facto market standard for AMC issuers.

"Bank Julius Baer is an early adaptor of the vestr platform."